The Michael Jordan Pivot? Yes, that's exactly what's happening here. If you've seen some of my older posts, you'll notice a HUGE change to the look and feel of this website.

Remember when you used to watch Michael Jordan playing in the NBA for the Chicago Bulls. He's mostly known for the time he spent in the air - it became his BRAND; AIR JORDAN'S and they still sell like hot cakes today.

What I used to admire most apart from his gravity defying aerial antics, was his agility. He could turn with such skill and finesse and make it look normal amongst other professional athletes. Have you ever tried pivoting like him?

Don't unless you're very athletic and warmed up (adults) :D or else you might end up tweaking everything.

Look, I'm still new at this publishing game, but thoroughly enjoy it. My last website was ok for for a beginner, but it lacked pizazz, and it was S-L-O-W to load and Google really didn't like it. Neither did I and probably everyone else who visited it.

Stumbled across ghost.org a few months ago and mooched over the idea of migrating away from WordPress. Never going back now.

That's what's happened here. This past weekend, the mooching was over and the new website was born. After a couple of stumbling blocks which are sorted now, we're up and running again! The Michael Jordan Pivot was quite swift and the damage wasn't too bad..

Expect some really great features - interactive forms. Type forms and video forms. The new style of web pages built into the fabric of the platform. It's going to be easy on the eyes.

By way of a brief update, we're still on course to realise massive change and see if it's possible to succeed in 2020. That was my goal for this year. To go from full-time employment to self-sustaining entrepreneur. That story is still unfolding. 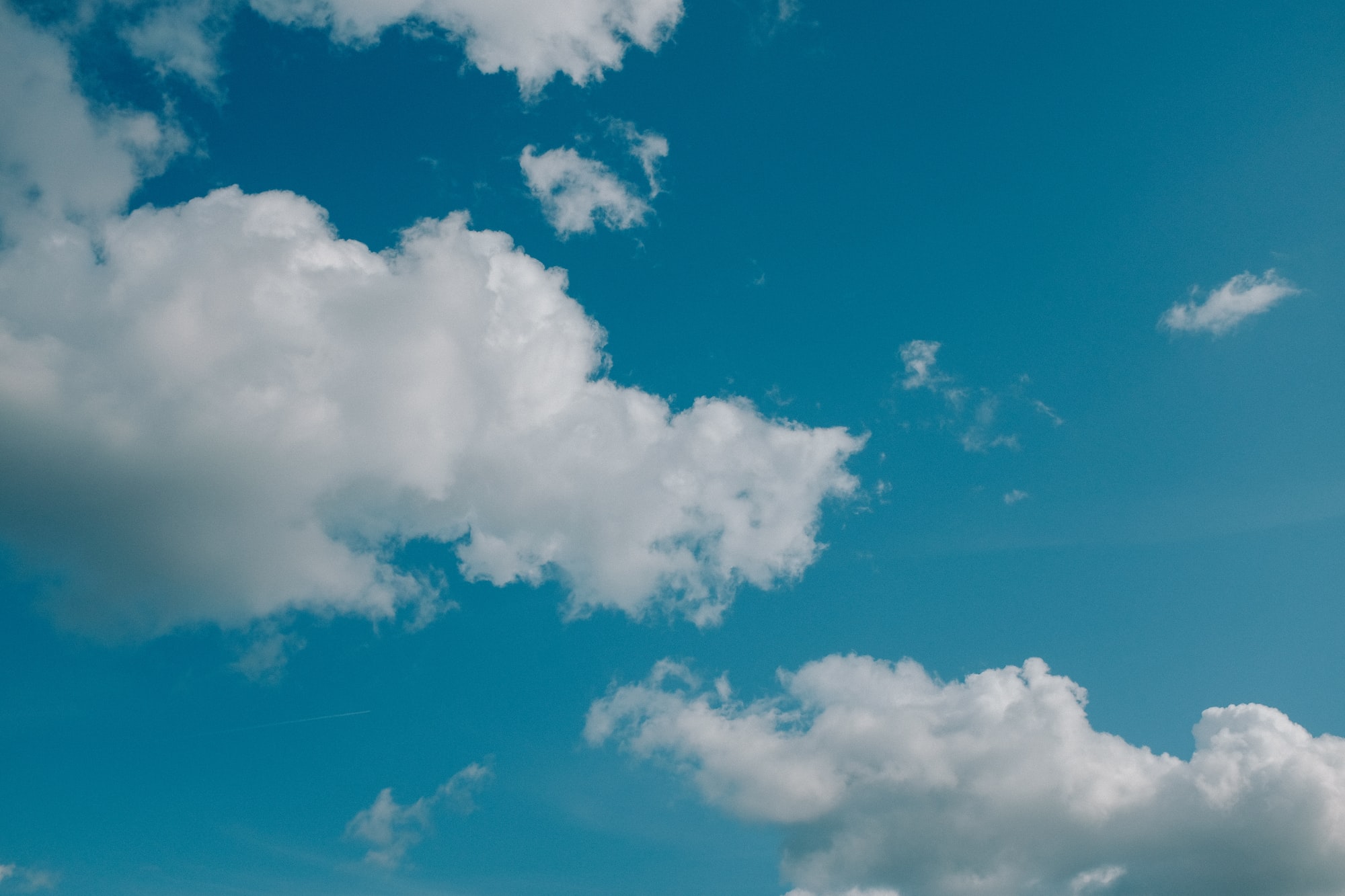 a new platform is a brief overview of what's changed and why. Going from WordPress to Ghost.org 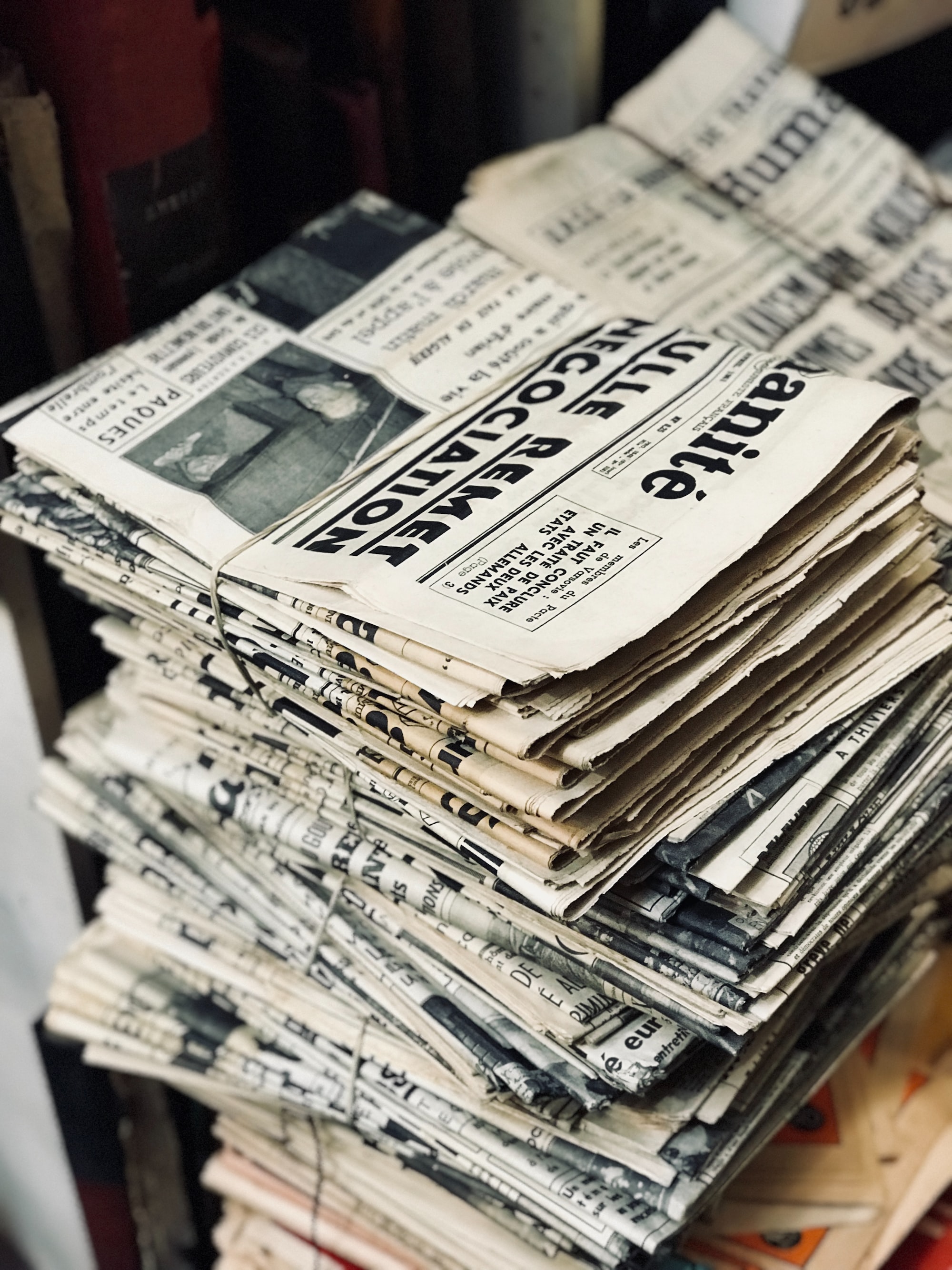 GET UNLIMITED BONUSES when You Subscribe to Andrew's Internet Marketing Newsletter. Paid subscription gives you access to thousands of tailored bonuses