You may have noticed if you visit this site, that a lot has changed and some of the old stuff is missing.

There's a reason for that. I hated WordPress as a platform. It's antiquated and complicated and consumed far too much of my time that I nearly (not quite) lost the will to live. I can't tell you how expensive it is in time and money if you're a beginner.

That's with all the progress in technology strapped in too. No doubt, it's far easier than even three years ago and will continue to improve, but at this moment in time, although you can get WordPress for free in the beginning, in the end you need long arms and shallow pockets so you can keep up.

In the end, with testing, trialing and time invested, I've learned a lot this year about website building, but that was never my goal. My goal was to be successful in 2020 - No excuses. That success was going to be measured financially.

We're half-way through the year and my plan was to replace my full-time income twice over for three consecutive months and THEN sack the day job.

What did I do?

A few months ago, I was watching a really random, but informative webinar - a marketer who would hold a one-hour session daily to show you how easy it could be to set a goal, and within 60 minutes using the knowledge he had, from questions fired over a live call, set something up that could deliver massive value.

From the point of  view of the consumer, business or person, they were getting exactly what they needed and the marketer was also getting paid. Who isn't willing to pay for something valuable?

I love the technology industry, it’s always in motion just like our oceans, and often if you look away for a second, you’ll see that the scene has completely changed, and you may never see the same scene twice.

Within this industry there is the need to always be moving forward, there is a huge pressure to provide something new, customers expect a new version almost every year.

But where does that lead us? Is it possible to maintain high quality, and a high degree of innovation at that level? Or is the latest and greatest innovation just an increase in the number on the box?

For example, if you’re a mobile app software house writing apps for mobile devices, how do you keep up not only with the needs and wants of your customers, but also with the constantly changing landscape that is your device base?

What worked on last year’s device might not work as well on the new generation. But your customers will expect their “favourite apps” to work just as before when they upgrade their device.

That is both the greatest strength and weakness of the technology industry: the pace of change. Fortunes are found and lost, companies rise and fall, or get gobbled up, in what seems like minutes.

In many ways it’s like a gamblers addiction, it’s exciting and hard to resist, but with some hard work and a lot of good fortune, your well-built little app or game could be the next goldmine, or the next productivity app that brings the platform provider to your door to buy you out and embed that functionality in their system.

Caution however: it can be very tempting to just push out a new version of a product with nothing more than a new number on the box to coincide with a new device or OS release, but better to hold back and save that new number for meaningful and innovative changes that really give your customers the improved product that they really wanted.

I moved platforms - from WordPress to Ghost. And what a relief it's been.

I made one huge mistake though - which will cost me dearly. I should have migrated the content before moving platform. Now I've moved Im not sure exactly how to move everything. There's some work and we'll get there, although it's far from ideal.

Finally, technology is working for me rather than against me and as I focus on my goals that are results based, I no longer have to invest swathes of time, effort and money into WordPress - Hallelujah!

Why I HATE Internet Marketing and YOU Should Too. Expose into the dark arts of internet marketing. Become a member and lets delve right into all the secrets that are being used to persuade and influence you to buy 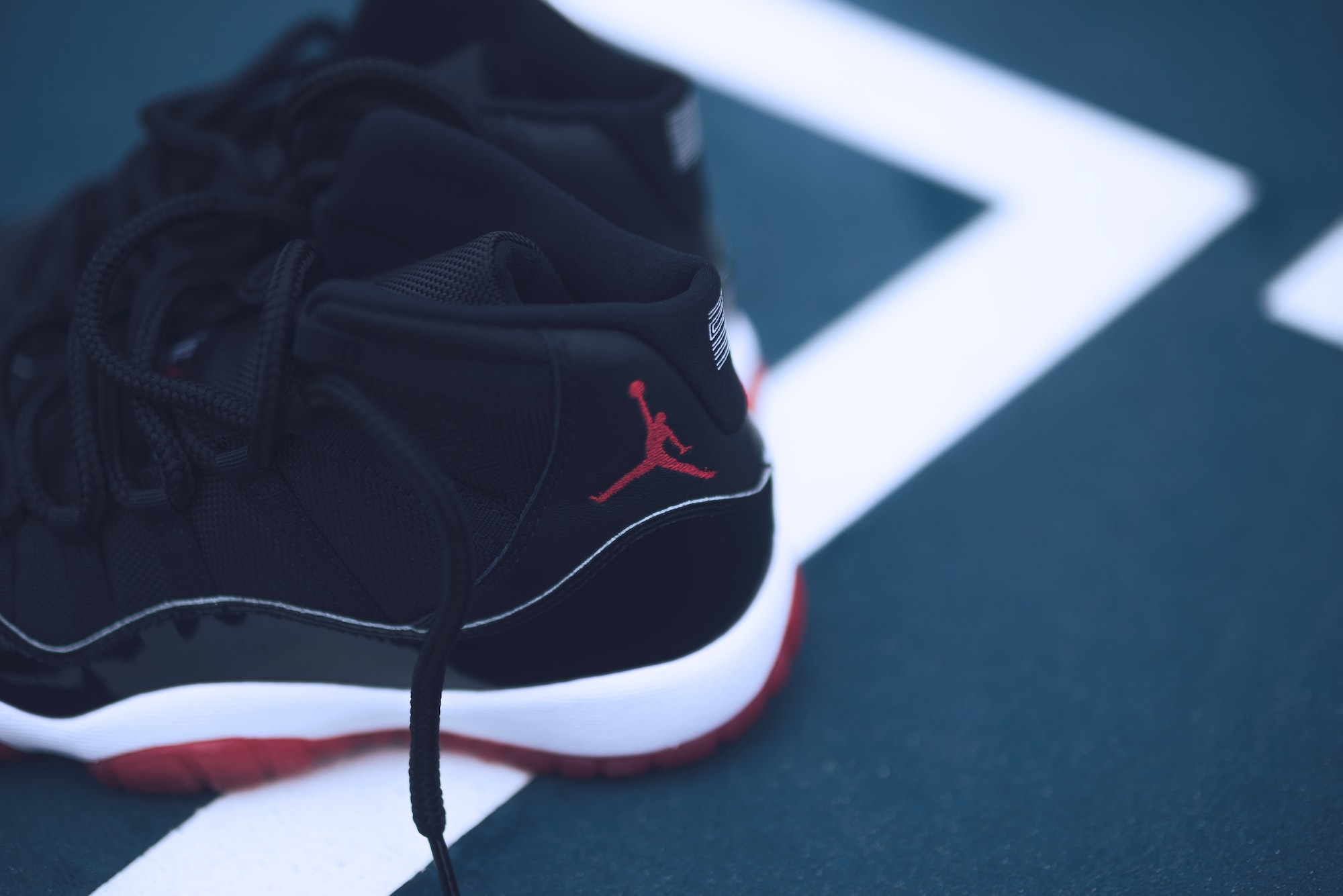 The Michael Jordan Pivot? Yes, that's exactly what's happening here. If you've seen some of my older posts, you'll notice a HUGE change to the look and feel of my site.